Harvey was an English physician who was the first to describe accurately how blood was pumped around the body by the heart. William Harvey was born in Folkestone, Kent on 1 April 1578. His father was a merchant. Harvey was educated at King's College, Canterbury and then at Cambridge University. He then studied medicine at the University of Padua in Italy, where the scientist and surgeon Hieronymus Fabricius tutored him. Fabricius, who was fascinated by anatomy, recognised that the veins in the human body had one-way valves, but was puzzled as to their function. It was Harvey who took the foundation of Fabricius's teaching, and went on to solve the riddle of what part the valves played in the circulation of blood through the body. On his return from Italy in 1602, Harvey established himself as a physician. His career was helped by his marriage to Elizabeth Browne, daughter of Elizabeth I's physician, in 1604. In 1607, he became a
1 comment
Read more 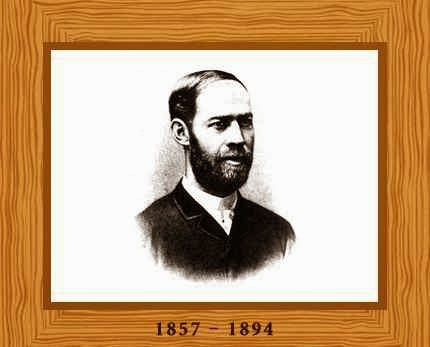 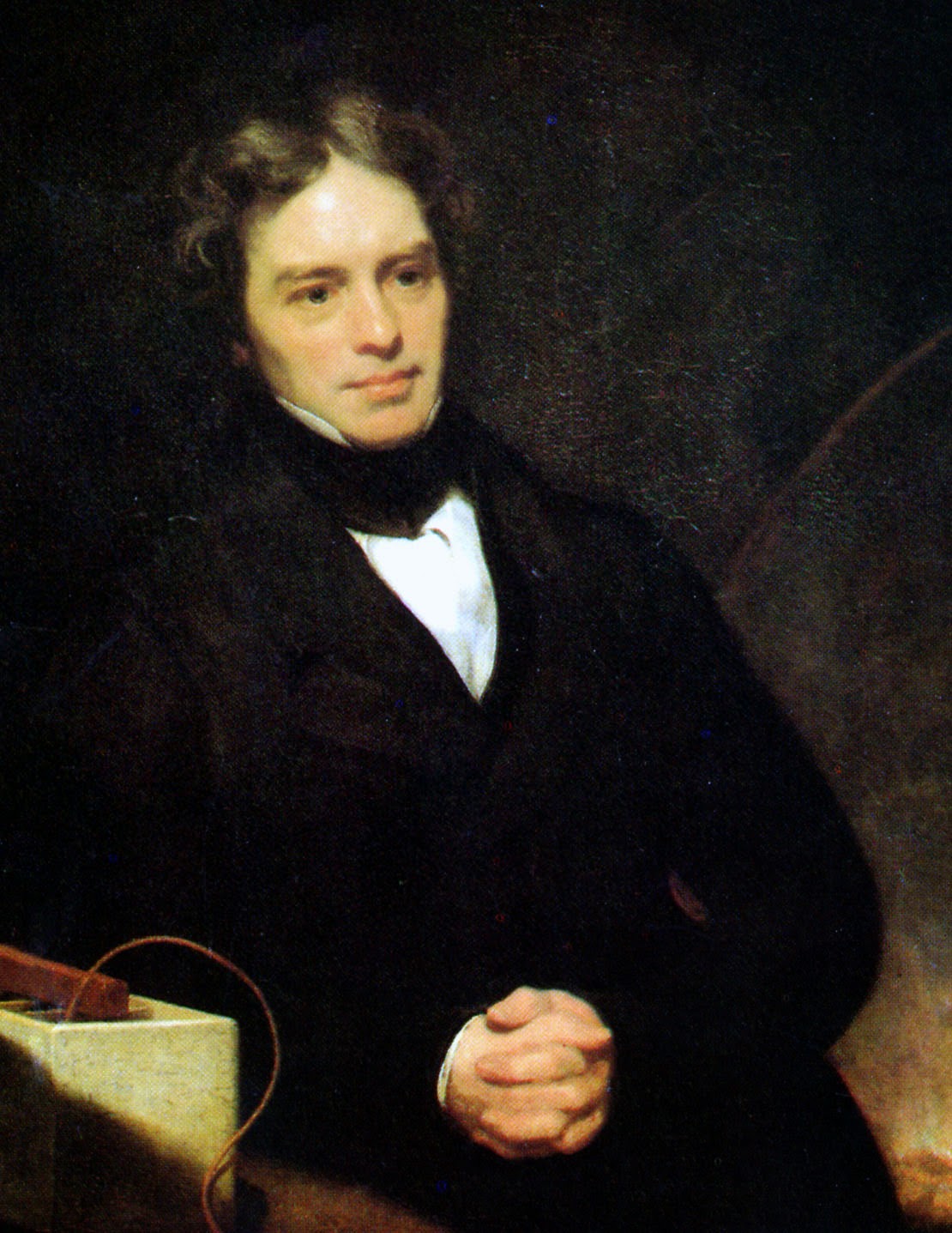 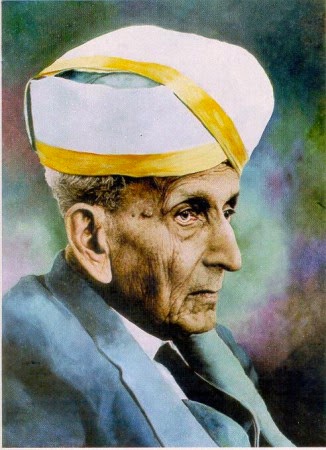 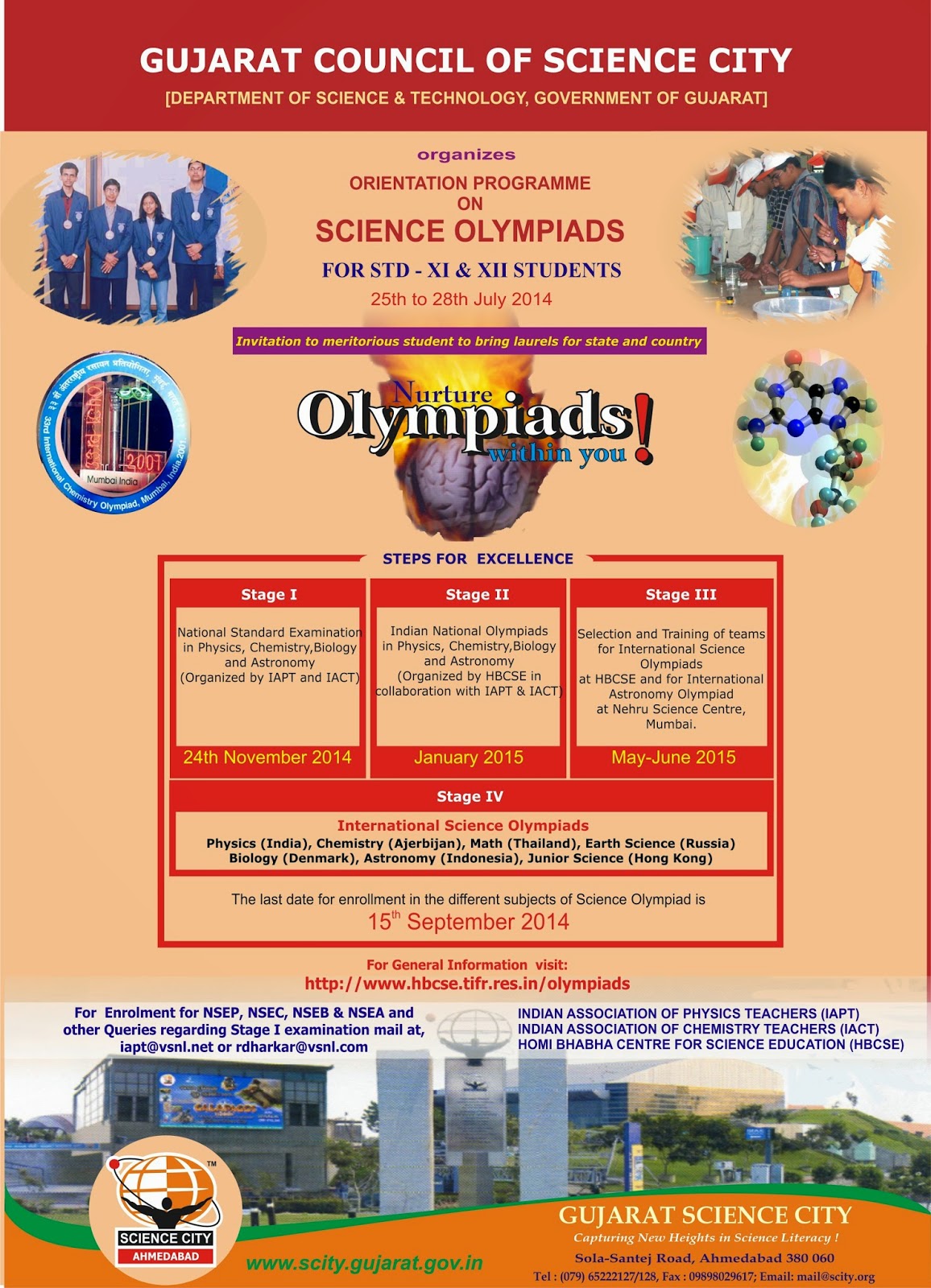 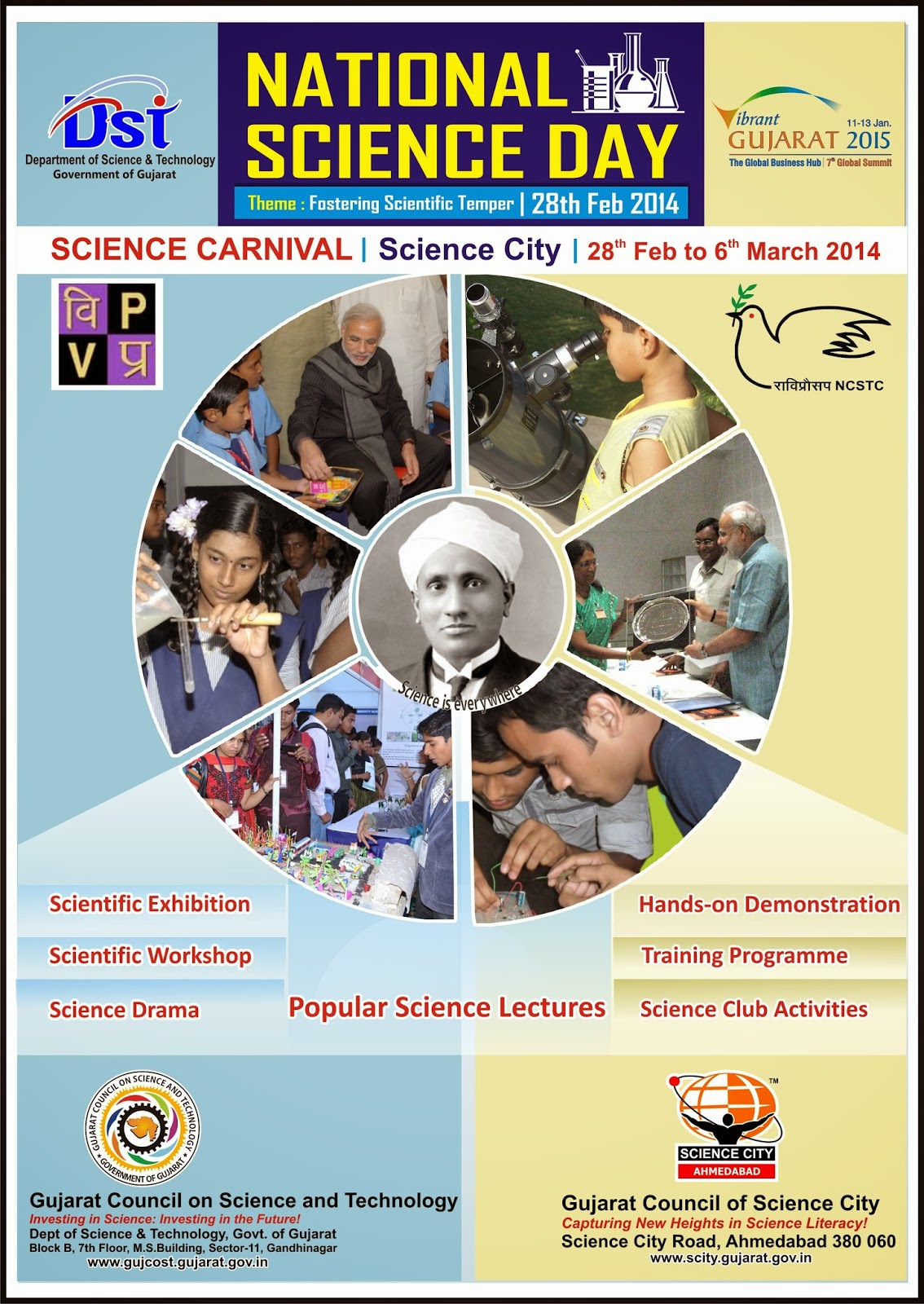